He began his journey in shipping in 1994 right inside our company. After three years he decided to embark on an experience in the world of freight forwarders and from 2003 he returned to Combimar & Agemar, taking over the reins of the Mediterranean operating department. From 2006 he moved to the sales department, became the director after two years and from 2016 he became our Managing Director. The strong commercial vein, problem solving and team work are the primary characteristics that distinguish him. 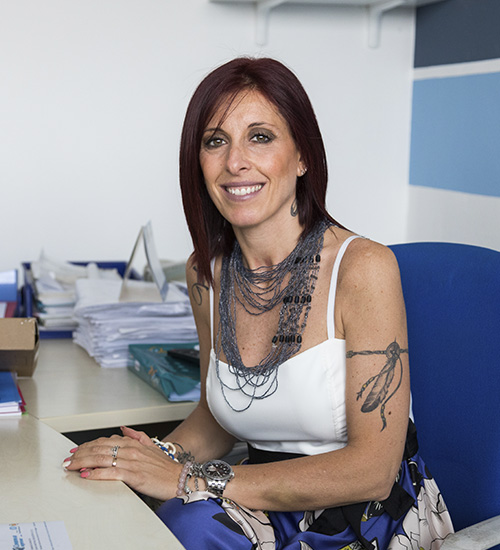 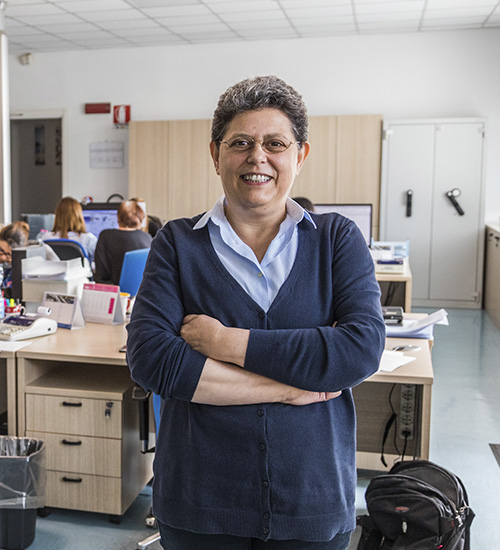 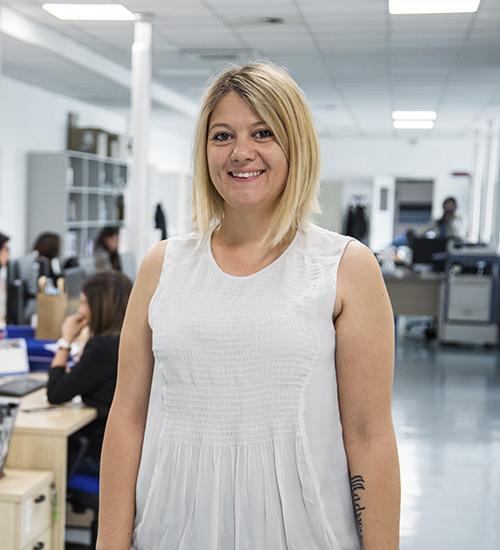 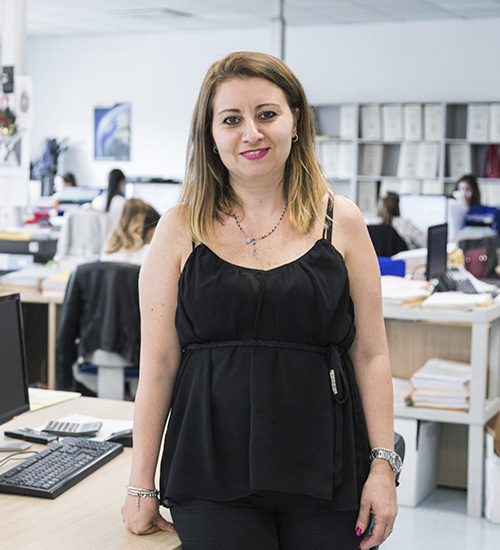 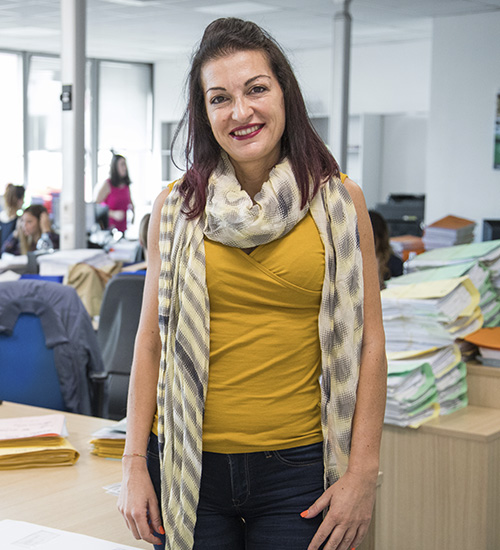 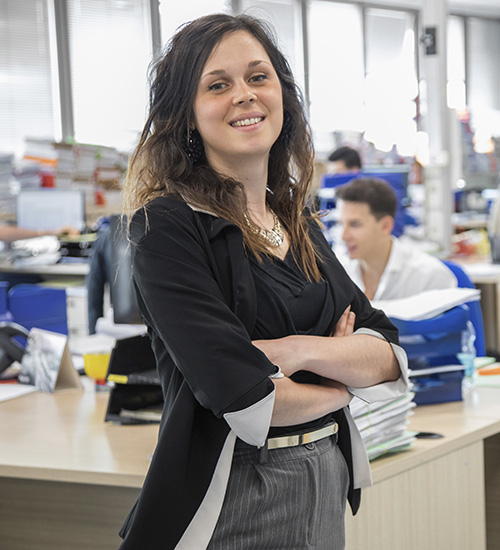 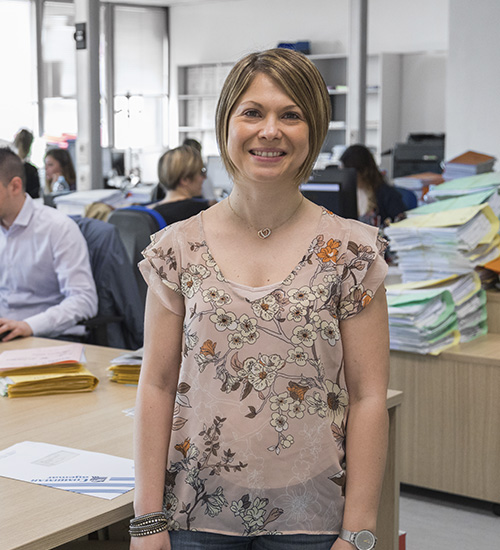 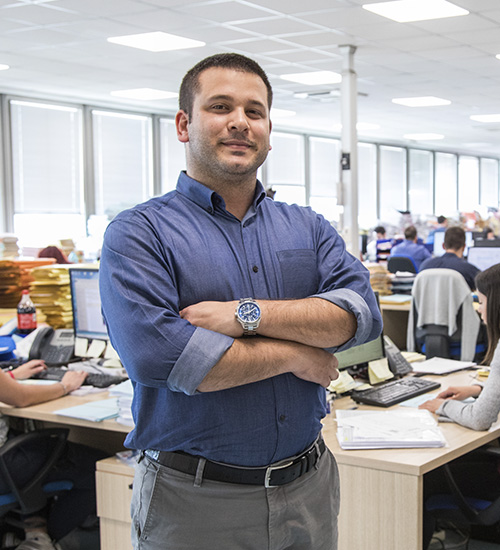 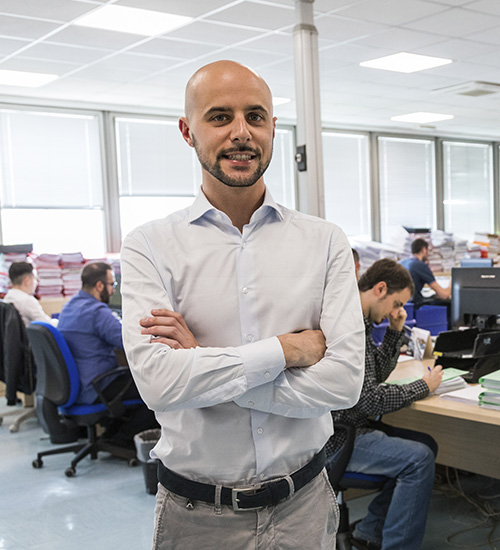 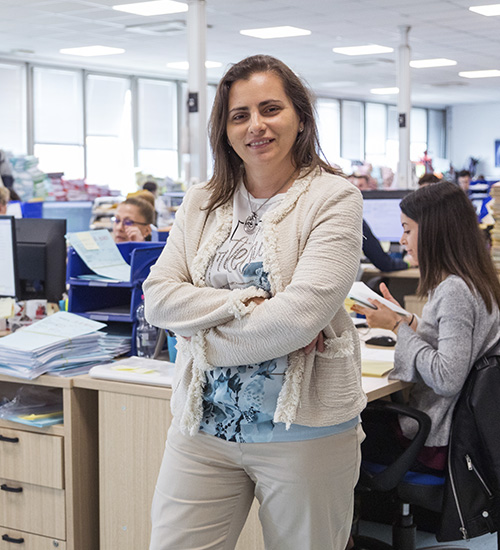 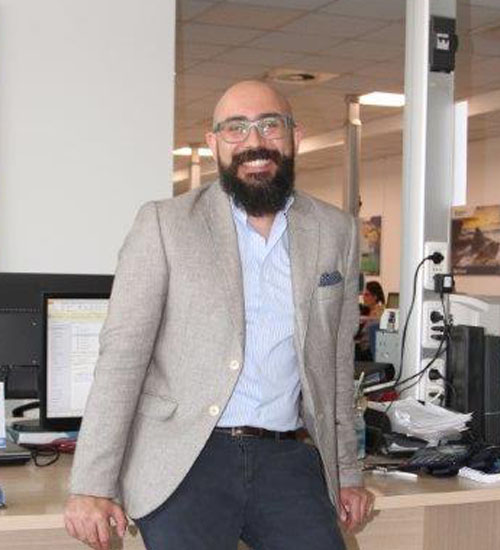